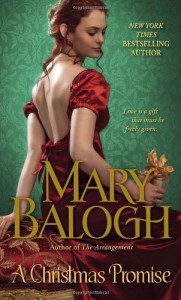 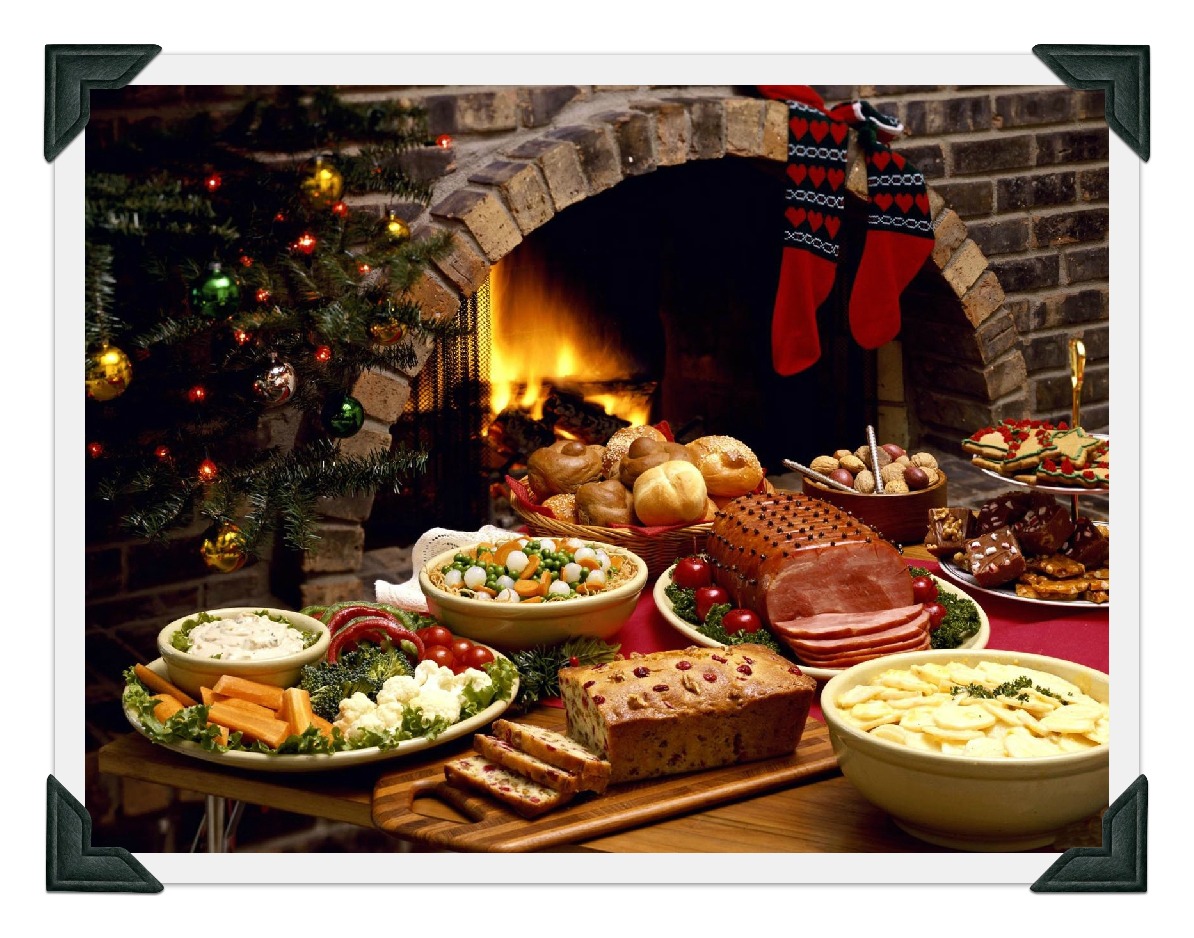 Task the Third:  The Holiday Party:

- Read a book where a celebration is a big part of the action. Examples would include holiday parties, country house hunting/weekend parties, weddings, etc.

This meets the holiday party criteria, the heroine's family and a couple of the hero's friends gather at their home for a week to celebrate Christmas.

He felt disgust and shame at what he was doing. He was marrying for money.

I had a couple friends tell me they thought pretty highly of this book and I see why. Eleanor's father is dying and he wants to make sure that she is settled so he buys the debts of an Earl and tells him he'll forgive them if he marries his daughter. Randolph inherited the debts along with the earldom but sees no way out of it, so he decides to marry who he calls the cit because Eleanor's father made his money in coal. So, our heroine knows she's being married for money and our hero knows he's being married for position in society. This leads to them being very cold to one another.

She had done what she always did when she was afraid or angry or both. She had given as good as she had got.

With her father dying and having had a bad experience with aristocrats Eleanor throws up one heck of a wall and cold shoulder toward Randolph, he eventually ends up calling her "hedgehog". Which is a nickname I never thought I would delight in but oh did I. I think some will be annoyed/angry with how cold Eleanor was but I get her, she was in self-protection mode and not wanting Randolph to see her hurt because that would shame her. I did think their dagger throwing, especially on Eleanor's side went on a tad too long, I think we should have seen a stronger turning about around the 60% mark.

This was originally published in 1992 and it has aged very well but it also has a more realistic telling of how people would have acted during this time. Don't get me wrong, Eleanor is an extremely strong character but she asks for permission from her husband and acknowledges she has to obey him in certain situations. To me, she is all the better because of this realistic take, her strength is even more evident in how she maintained her sense of self in the face of the "rules" of her time. Thinking back, Randolph was probably a better man than I gave him credit for while reading. He was the one who seemed to want to give them a chance and walked further across the bridge that separated them. However, since I know it is a deal breaker for some,

If you're looking for holiday reading, this needs to be at the top of your list. The wintry and holiday atmosphere is fantastic in this story. They go sledding, picking holly, Christmas carols are sung, Christmas pageants, snowball fights, a family gathering, and etc. The hero and heroine's relationship might be a bit too prickly for some but I loved how real it felt. The wariness of being involved in an arranged marriage, the guarded standoffish of distrustfulness, and the eventual getting to know someone and coming together. This was moving holiday read.