I read this for the Urban Fantasy square for Romance Bingo and it was also my Kindle Freebie selection.

Urban fantasy isn't usually a sub-genre I read in and I'm not sure if that was why I had a problem getting into this one or not. It seemed like the world rules were dealt out a bit randomly, making it feel incoherent at times. There were a lot of supernatural beings with earth and demon witches, witch hunters and rogue, and ancestors and gods. While I appreciated the lack of info dumps, I never felt like I could grasp the world fully because of all the moving parts.

The heroine is an earth witch but doesn't know it so when she is kidnapped by the hero who is a witch hunter to remove a death curse from his little sister, she has no idea how to. At first the hero has to control is "bloodlust" to want to kill the heroine:

"But you're one of them. How will you keep from killing me?"
He hit the very edge of his control. The hot lust seized his balls, while the compulsion screamed for her blood. Sweat beaded and ran down his back. "Sex," he said. "I want to screw you more than I want to kill you."

That's right, this kidnapped woman who has been thrown into a supernatural world is told my her captor that if she doesn't want him to kill her, she must have sex with him. Needless to say, this beginning to their relationship left a bad taste in my mouth. I know more leeway is given in fantasy/supernatural stories because of destined soulmates, magic, or whatever other supernatural elements but this thinking and element kept me from connecting with the hero and heroine's romantic relationship.

If you like urban fantasy stories, you might want to give this one a go, the world and supernatural elements seem interesting enough and with the introduction to everything already done, the next books in the series might make more sense. There's a slew of side male friends of the hero who were introduced who have hero potential written all over them. 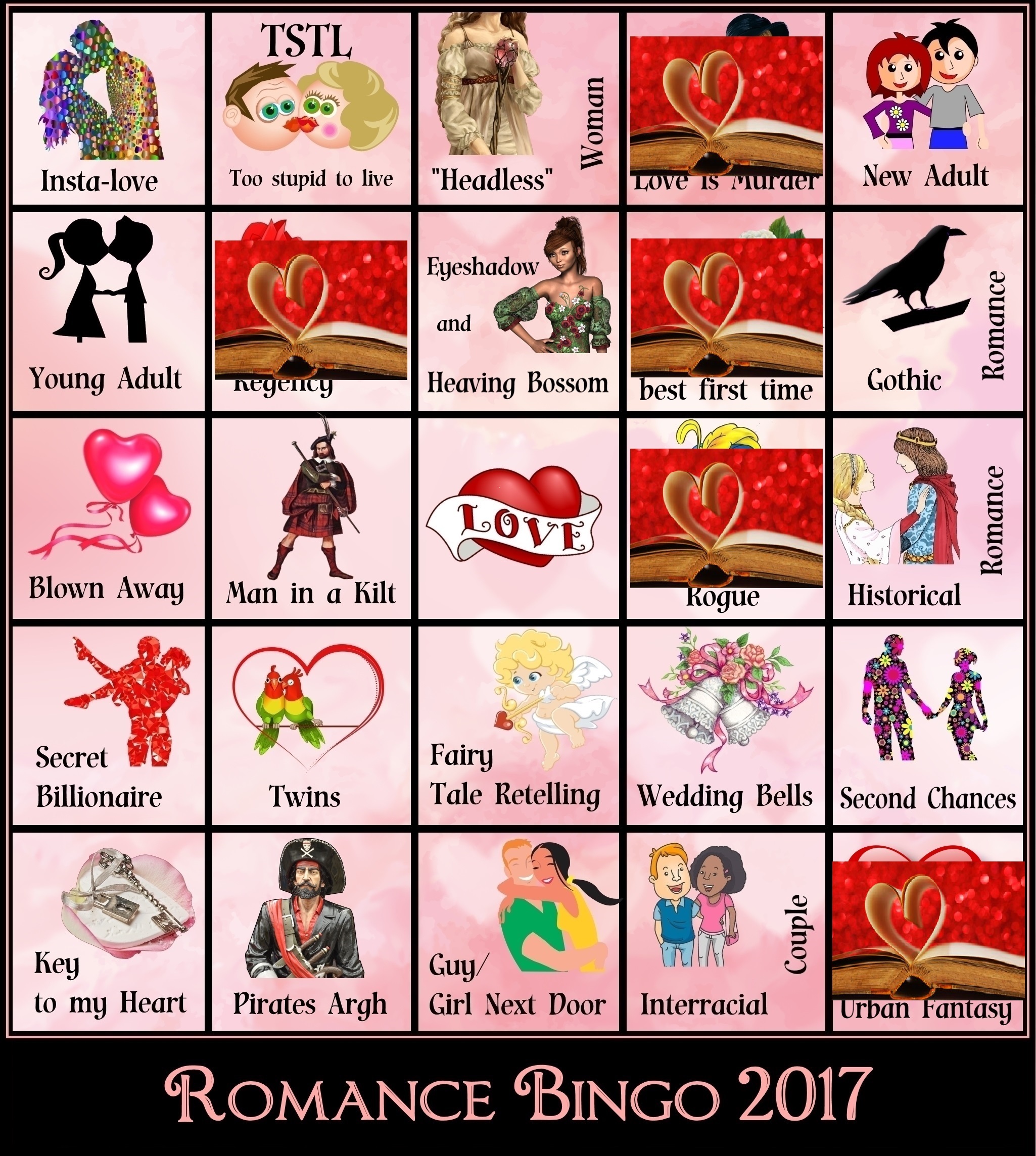