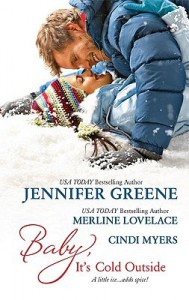 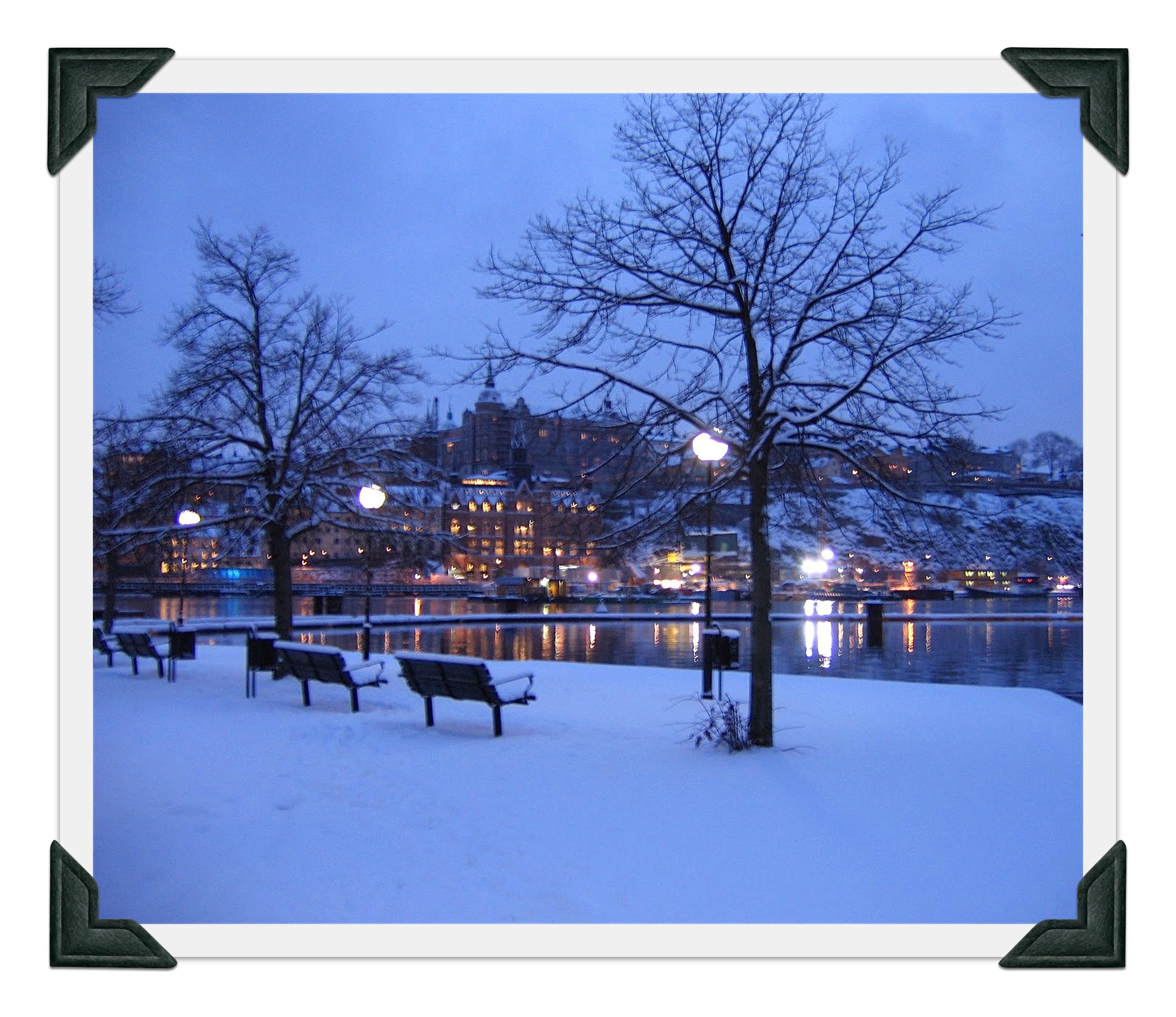 Task the Second:  The Silent Nights:

- Read a book set in one of the Nordic countries (Sweden, Norway, Finland, Iceland, and/or Denmark), where winter nights are long!

Blame It on the Blizzard by Jennifer Greene

He'd flunked the course in understanding women, but this particular look was easy to translate. He could continue to ask questions, but not it he wanted to live unscarred.

This story took place in Alaska with a blizzard trapping the hero and heroine together. The whole thing, story and relationship was very abrupt. I felt like they didn't have great chemistry but there were a couple times were I could see a friendship starting to develop. Heroine was a bit sharp and even though hero was sexily competent, his attitude towards women (of course he was burned Once so he must guard against all women Forever) was a little annoying at times.

In answer, he pulled off his glove and ran his thumb along her lower kip. Once. Twice. His skin was warm on hers, his voice low and husky. "Oh, yeah."

This was my favorite out of the three stories and it took place in Antarctica. The way the author described the scenery and natural incorporating of everyday life with living in Antarctica made it a very cool story; she did an amazing job placing me there. Along with placing me in the location, this story was the best at building a relationship between the hero and heroine but again, because of the shorter page count, I thought the ending and resolving of the issues our couple had was rushed; if 30 or more so pages could have been added, it would have helped immensely. The hero, former U.S. Air Force and current station manager was sex as all get out, the heroine was a no b.s. taker but vulnerable, and there was a glacier "calving". You can't beat this story's coolness!

"I thought women liked the sexy stubble." He spoke the w in women as a soft v, the sibilant esses a gentle purr.

This story took place in Iceland and the one that met the 12 tasks challenge. The author listed and had our characters visit a lot of cities and landmarks in Iceland but she failed to create the feeling of them, visually and emotionally, that the Antarctica story did for me. The hero and heroine were pretty dry characters and I never felt like I knew them well and consequentially never warmed up to them. The heroine was pretty brusque and the hero felt a bit cardboard until his brother came into the picture. Honestly, I was more invested in the hero and his relationship with his brother than any romantic one with the heroine. But also, Kristjan Gunnarson is our hero's name and the description of his accent and looks shallowly sold me on him at the beginning and I was able to stay decently invested with that alone :)