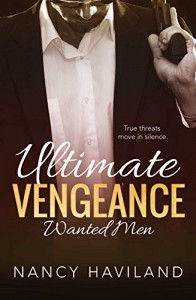 I read this for the Second Chances square for Romance Bingo.

Y'all. I'm so ridiculously entertained by this series and world the author has created. This is a second chance romance because the hero orchestrated a scene where the heroine thought he was cheating on her because he thought his world was too dangerous for her. I know, I know, Drama-lama but while there are a few romanclandia roll-eye tropes, I completely let them slide on by because of overall enjoyment of characters and story.

I think I mentioned this in a review for another in the series but there are times where the sheer amount of characters and connecting off-shoot storylines gets a bit overwhelming, you need to start at the beginning with this series, but man oh man, I am eating it up with a spoon.

We don't initially get to see Alek and Sacha fall in love or their first meetings, some reminiscing about it, and the romance has a different feel and structure from the usual romance step-by-step. I missed some aspects of the usual route, cheesy romance moments or excitement of firsts but the deeper, real, and dealing with hurts did a great job of making up for it.

With Russian mafia, Italian mafia, Romanian mafia, and MCs (see why I mention an overwhelming feeling sometimes) there is definitely something for everyone. The plethora of characters and storylines is crazy but the author does an amazing job of keeping a pretty tight rein on things. You may find some coincidences or situations a bit unbelievable but you'll go along with it because like I said, it's so gosh entertaining. I love the myriad things there are to keep track of.

The romance might suffer a bit for some because of all the plots going on I mentioned but only enough for me to take away half a star.

Safe to say I'll be sticking with this series and am dying for Lucian's story.
I guess I should also give a fair warning that this one is a little gory, let's just say Vlad the Impaler must be a relative of Lucian. I'm a horror movie lover who has watched more than my fair share of slashers, so I didn't mind the sometime descriptions of acts carried out in vengeance.
Give me MOAR of this series. 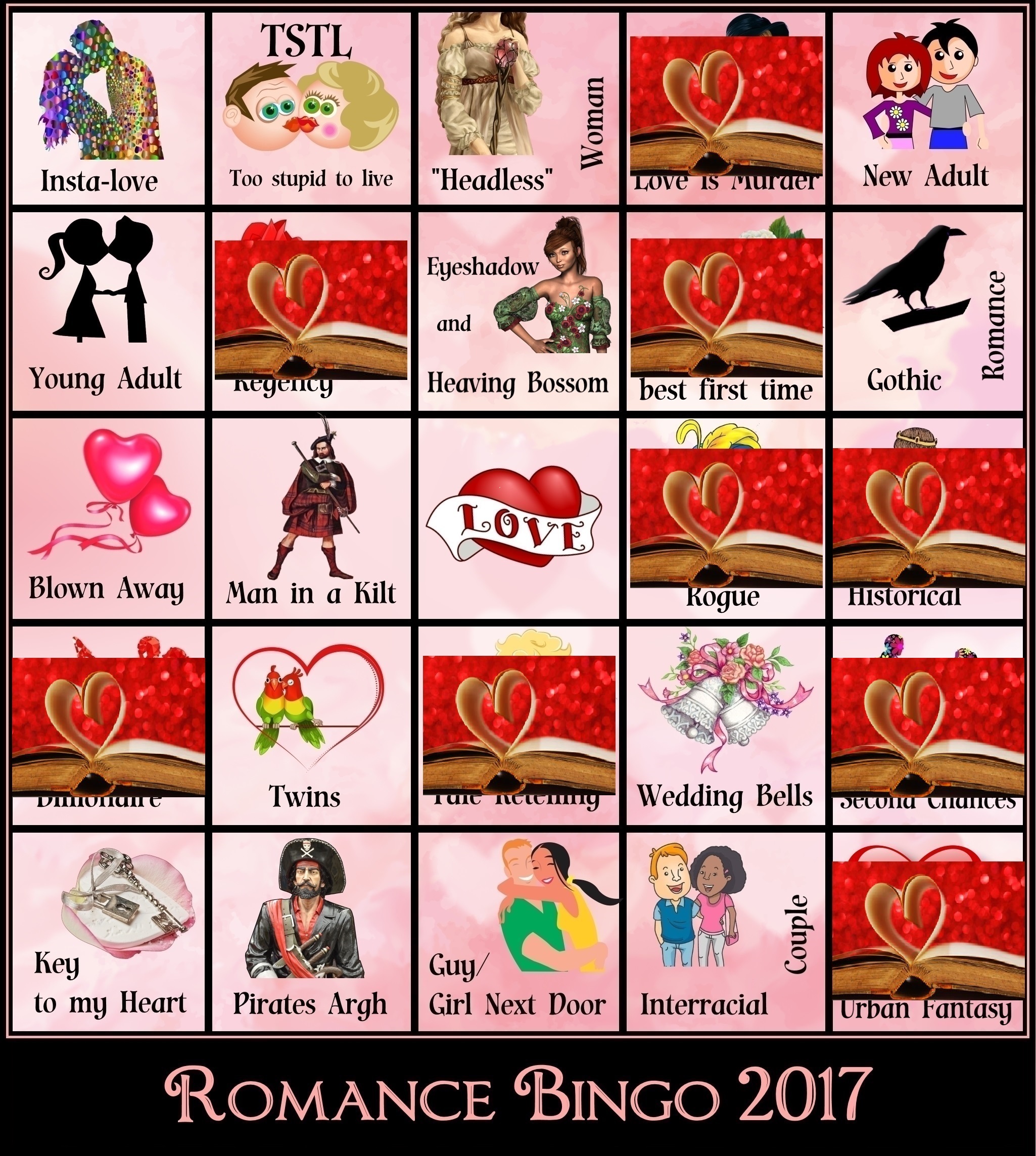