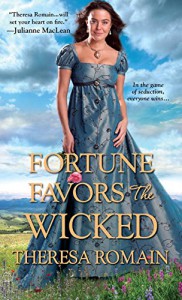 I read this for the Love square for Romance Bingo.

Benedict Frost currently lives on half pay after being forced out of the Navy due to an illness that caused his blindness. With a sister to help support, getting the reward put up by the Royal Mint for a cache of coins stolen would go a long way to solving some of his problems.
Charlotte Perry has lived the life of a vicar's daughter and a courtesan but has only ever wanted to be free and happy. With rumor of the stolen gold coins in her home town, she sees an opportunity to fund her escape.
Benedict and Charlotte are both after the coin treasure but they might find a different treasure worth more than they could imagine.

Fortune Favors the Wicked is first in the Royal Rewards Duo but the next in the series, Fortune Favors the Bold, coming out February 28th, looks to be about Benedict's sister and be concurrently happening. We get a little look at Georgette and Benedict's friend Hugo and how their adventure starts here. I'm so looking forward to their story and how Georgette is going to ruffle Hugo's feathers. While I thought the search for the gold coins was mostly shoved to the side here and felt more like a colorful reason/device to get our couple together, I think the sense of adventure I missed in this one will shine brighter in the next.

"You are brave, Miss Perry."
"I am what I have had to be, Mr. Frost." Her hand turned beneath his, and for a second they were palm against palm. "As are you."

While I missed some of the adventure I thought would be more prevalent in this one, I was blown away with how emotionally engaging Benedict and Charlotte were. The quote:
“They slipped briskly into an intimacy from which they never recovered.”
-F. Scott Fitzgerald
feels completely about this couple. The natural way Charlotte and Benedict interacted and came together reminded me greatly of Grace Burrowes' couples and the tone felt a lot like Marrying the Captain by Carla Kelly. Benedict was a lieutenant in the Navy and Charlotte a courtesan, not typical romance hero and heroine fare. I loved how the author had Benedict's blindness a part of him instead of a defining characteristic, it was simply who he was, not something that made him special. In a little bit of a different way, the author pulled off Charlotte being a courtesan the same direction, it didn't define her. These two were fully fleshed out characters that have me almost talking about them like they were real people and I find myself wanting to type I missed seeing more of their backstory lives, but it probably is my selfish need just wanting more of them.

In a room with a man who had ruined her and man who wanted revenge on her, there had also been a man who took her part.

Quite frankly, I could sit and listen to this couple read the phone book to each other. I savored their sexual teasing, humor, friendship, and love that radiated from their conversations. Benedict and Charlotte made this book for me.

I felt a little bit in the middle the story slowed somewhat and I think that was due to me wanting more searching or adventure in regards to the missing coins, it seemed that storyline was muddled and couldn't find a way to work into the story even when it was supposed to be the catalyst for it. I do think if you look at it as more of a stepping stone to the next book coming out, you won't look for it the same way I did. I also thought the villain of this piece was not needed or needed to be more involved, the whole thing came off a bit obvious mechanism. With such a powerful connection between the leads, the usual romancelandia flare of treasure and villains maybe could have been replaced with more of Charlotte's parents' relationship issues, which were only able to be hinted at (who couldn't help but feel for anxious Mr. Perry and lonely Mrs. Perry). Although, I'm sure that kind of category romance would be harder to sell as I myself was drawn in by the lure of treasure.

This author is someone who only keeps improving for me and if you like Burrowes or Kelly, you'll definitely want to pick this one up. I can't wait for the next in the duo to be released. 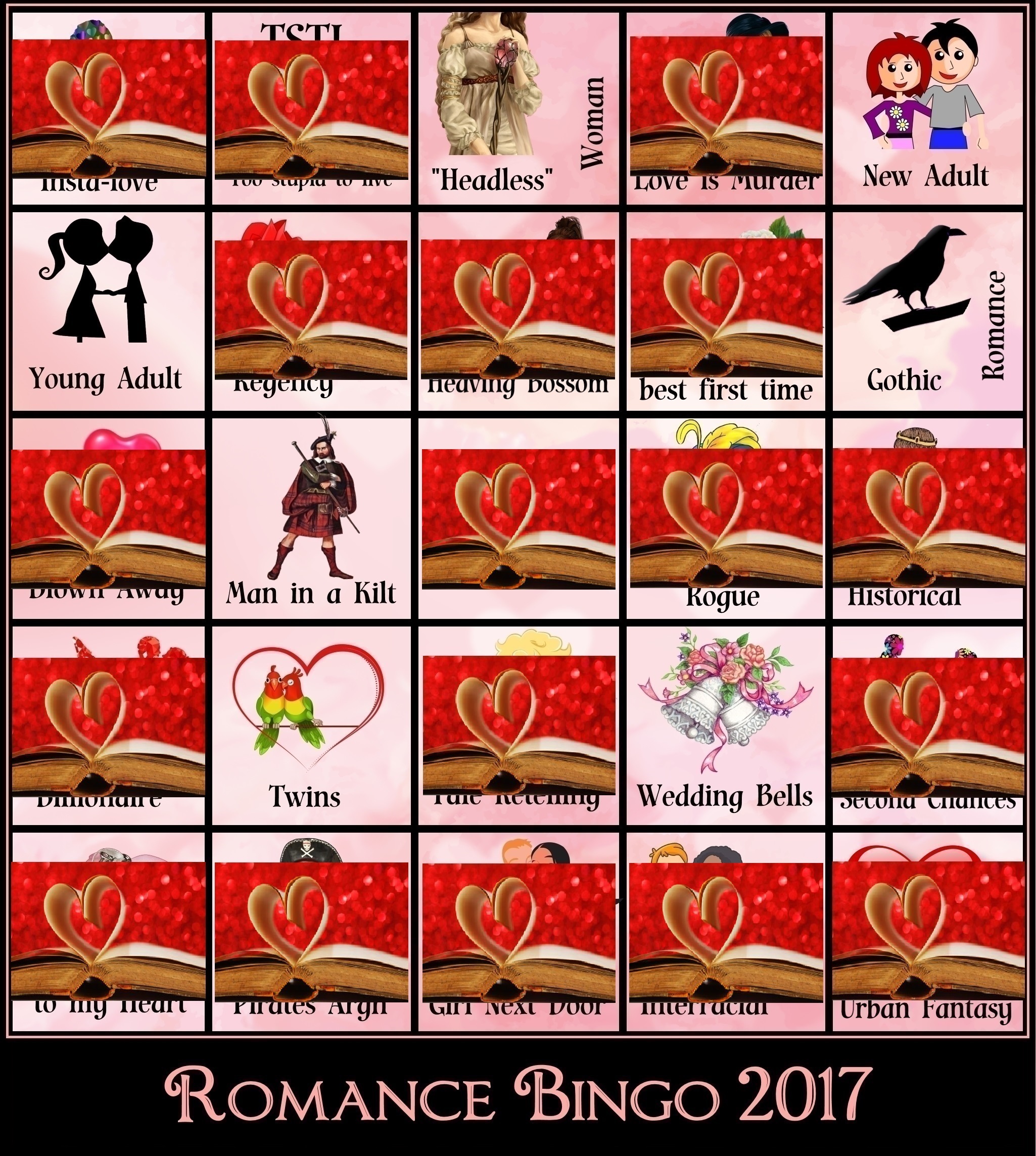