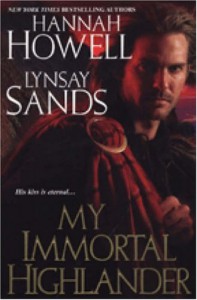 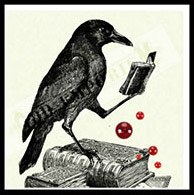 She had the oddest, most chilling feeling that it was not the knife that was the true threat to her wellbeing, but those sharp white teeth now clenched in a snarl.

I didn't pick this one out specifically for Halloween Bingo but vampires showed up in it, I have to use it for Bingo. The vampire's square hasn't been called yet so I'm going to use it for the freebie middle square.

This was two stories written by two different authors about twin brothers who are vampires and have to marry "Outsiders" to strengthen their clan.

I felt a little bit lost as I didn't know they were part of a series. I don't know if this is why the world building didn't feel exactly feel fleshed out. The romance was simplified with quick meet, dislike, and suddenly in love relationships. The mystery and mystique of the twin brothers was interesting with little hints doled out here and there leading the reader to the clue that they belong in the vampire lore family.

All in all, simplified in both the paranormal and romance.